In April we read in english!

Firoozeh Dumas is an Iranian-American writer. She is the author of Funny in Farsi: A Memoir of Growing up Iranian in America, it is her first novel and the novel we want to talk about. She has also written Laughing without an Accent: Adventures of a Global Citizen.

As a result of Funny in Farsi's success, Firoozeh Dumas has been nominated for many awards and she has published in an important press, like: the New York Times, L.A. Times, Wall Street Journal… Finally, we have to add that "Funny in Farsi" was turned into a sitcom by ABC channel. 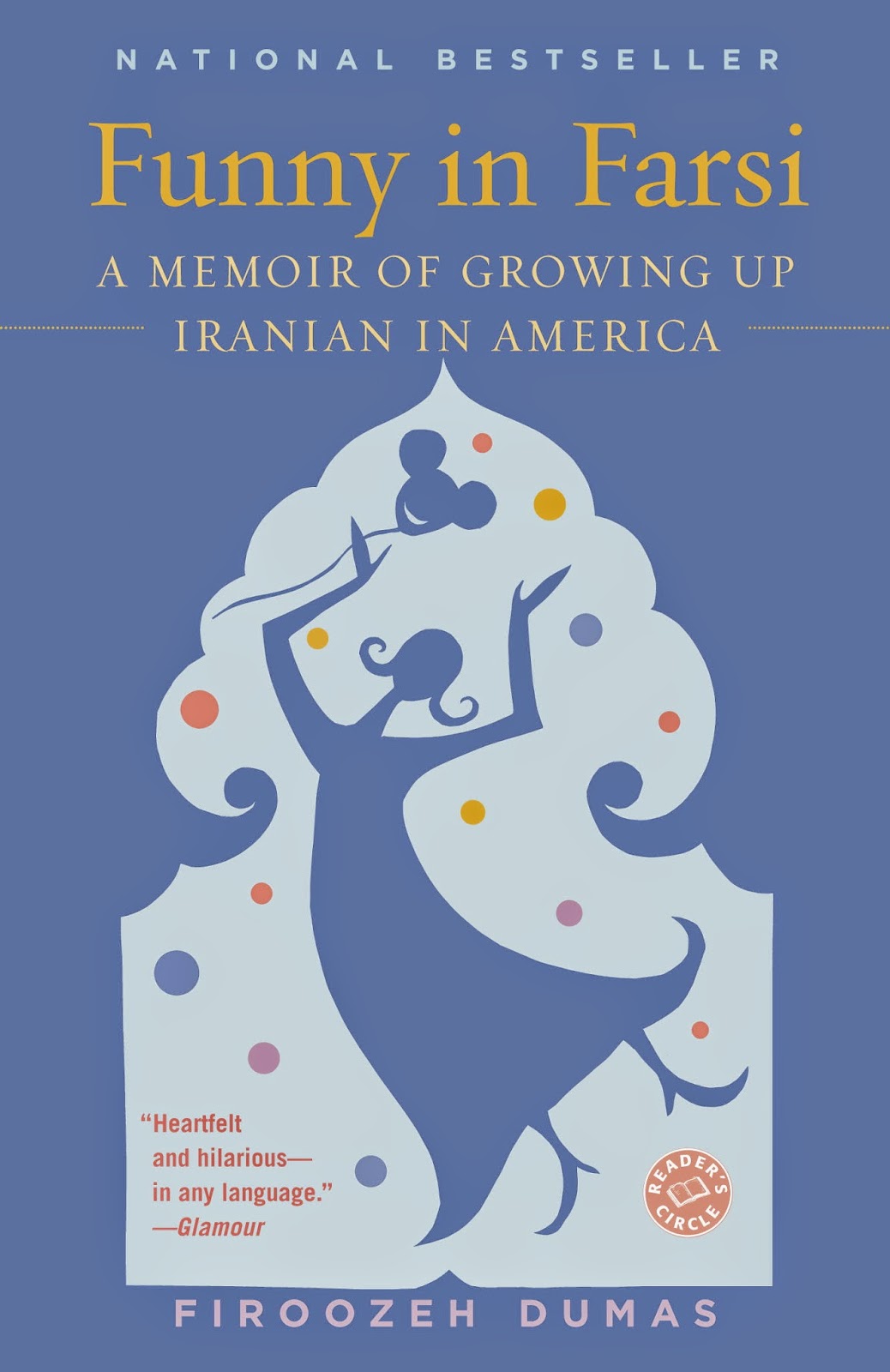 Dumas family is from Iran but at the age of seven, Firoozeh and the rest of her family moved to Whittier, California. Firoozeh began to write and submit essays to obtain money to go toward college. The book of Funny in Farsi is the story of her own life. As an Iranians inmigrants settle down in America, they have to face some inconveniences related to the cultural gap between the two countries. It is also included a historical fact like Iranian Revolution. At the middle of the story Firoozeh describes the situations she had to suffer as Iranian in America due to the revolution. However, throughout hardships, she emphasizes the significance of family strength and love in her life.

Firoozeh is the narrator of her and her family experiences. She relates her beginnins at school, the comunication difficulties of her mother who doesn´t know a word of english… The other important character in that novel is Kazem who is the name of Firoozeh´s real father. The autobiographic work takes pride in their Iranian heritage, but at the same time, mocks her dad's fascination with "freebies" at Costco and television shows like Bowling for Dollars.

We recommend this book because it isn´t really difficult to understand if you have an intermediate level of english. There aren´t complicate grammar structures and she uses a common vocabulary too. The only inconvenient is that the novel is written in American english, so you could find some unfamiliar words. The topic, nevertheless, is a very enjoyable one. There are a lot of stereotypes of Iranian and American people and sometimes when you are reading it will remind you of the famous film “8 apellidos vascos”, the nacionalities are different but the plot and the type of humor is basically the same.
en 17:28 No hay comentarios: